A new feature I'm starting on my gaming blog is guest articles. For the first one my good friend John has been working out the kinks of his micro armour game and has supplied me with his latest work on a Canadian armour formation meeting to German Panthers in Normandy. Enjoy! 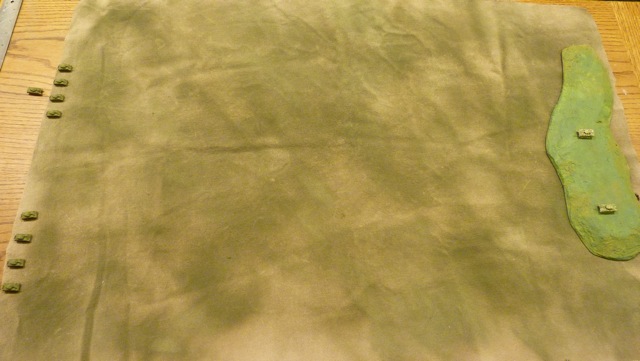 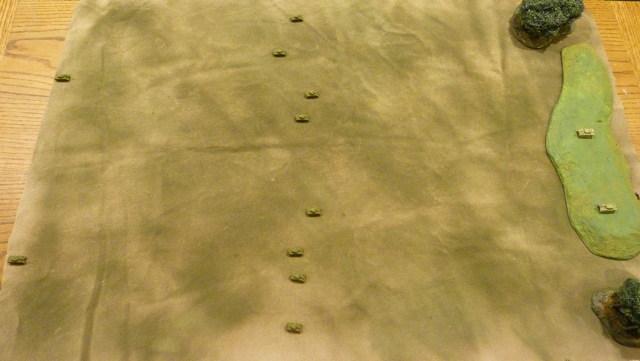 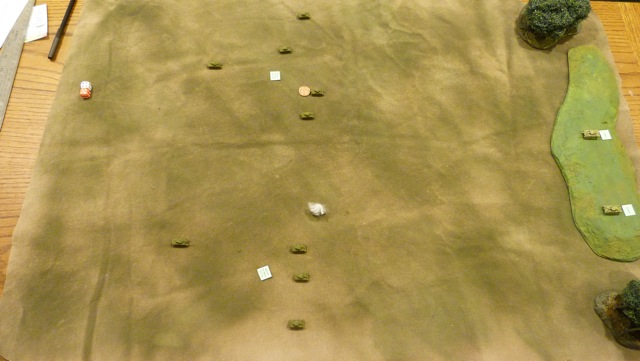 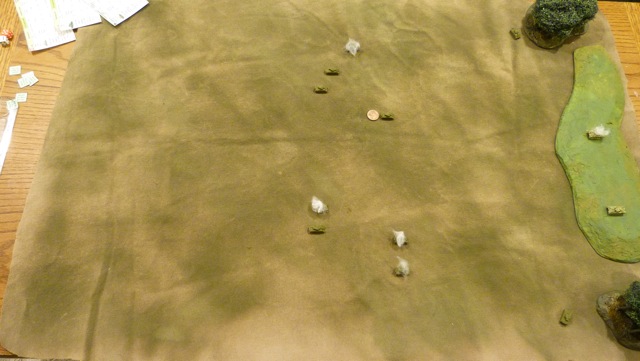 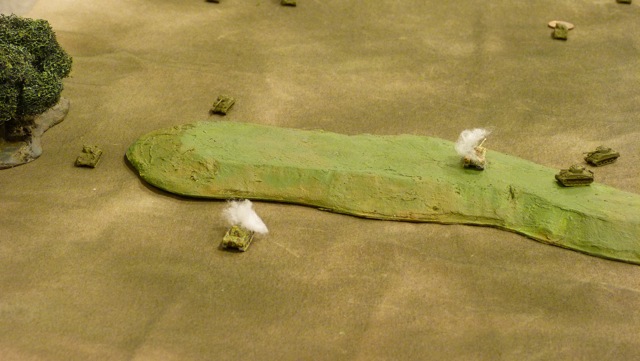